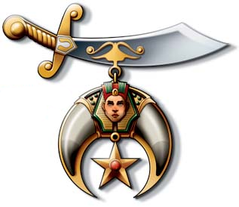 Ancient Arabic Order of the Nobles of The Mystic Shrine ("Shriners")
Sou' West Shrine Club - meets 2nd Thursday of each month at 6:30pm(with the exception of July and August)
​The Shriners have evolved through world wars, the depression, and human catastrophes since the first meeting held in New York City Masonic Hall on September 26, 1872. Their fraternal commitment and dedication resulted in the establishment of the Hospital for Sick Children in June 1922 in Shreveport, La.
​ 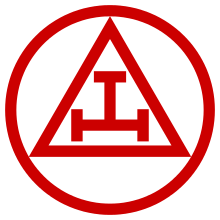 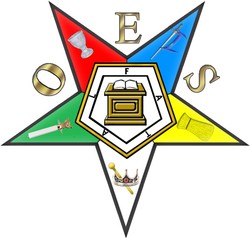